We're the Yin and Yang To Your Business Success 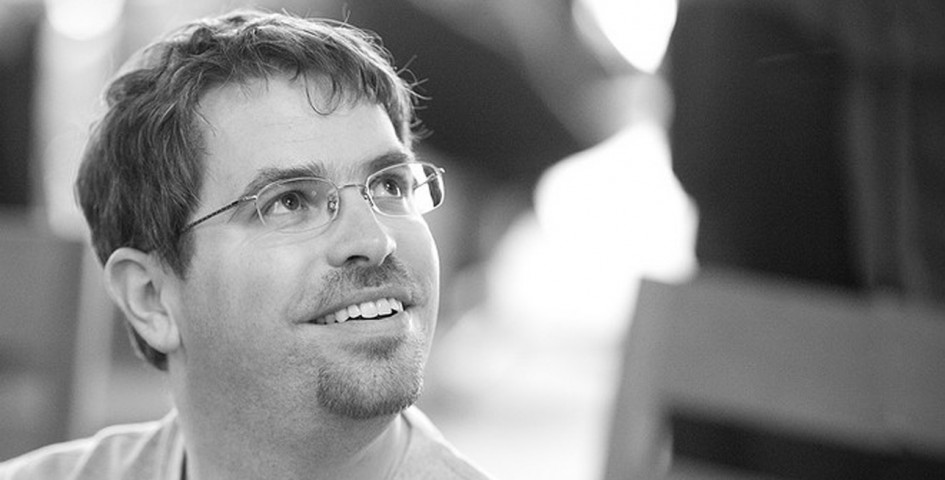 Matt Cutts, the head of Google’s Webspam team, who was a problem solver for  all SEOs and publishers remains on leave for a while as he extended his leave on last October. He had been working in Google for last 10 years and went on leave in last July. Cutt was incredibly expertise in finding solution for all those who seek how to be found better in Google’s SERP. He was a dab hand for all in Webspam team. However, it doesn’t mean that google doesn’t have a kingpin for their  Webspam team. Google found someone to be in Cutt’s position who will be handling the publishers and SEO’s issues and queries.

Google denied to announce the person’s identity since this person might not be in role how the Cutts was in. The role of the chief or the main spokesperson should not be given to the new head. However he/she will be the all-around spokesperson on publisher and webmaster listing issues.

Matthew “Matt” Cutts has been leading the web spam team at Google since January 2000, and works with the search quality team on search engine optimization issues.  Cutts had been really good at giving advices and  finding solutions on  related to the queries of the Google search engine and other issues. As he is a great head, it makes doubt in everyone that will he ever return to google or not? But let’s hope that he may return with a great surprise and introduce the best changes to  Google’s Webspam team.

Need An SEO Expert : Hire Us

These widgets are displayed because you haven't added any widgets of your own yet. You can do so at Appearance > Widgets in the WordPress settings.